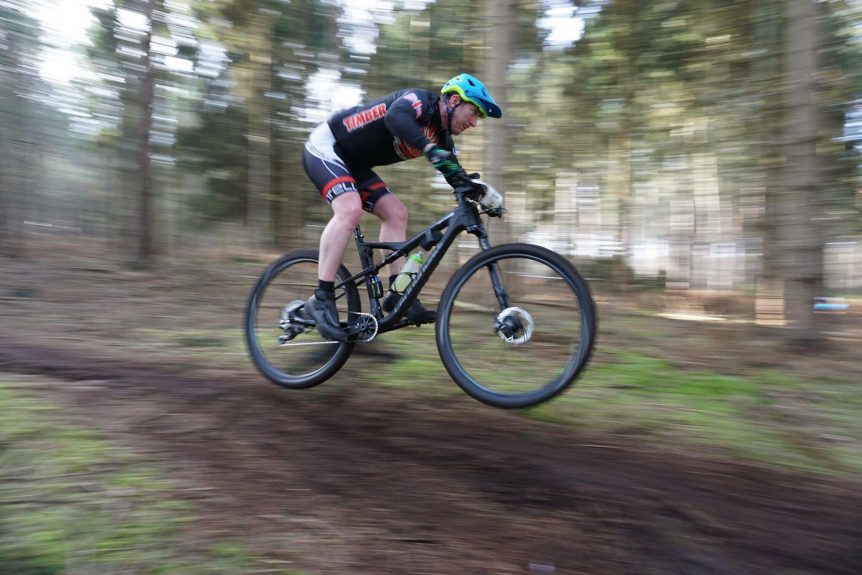 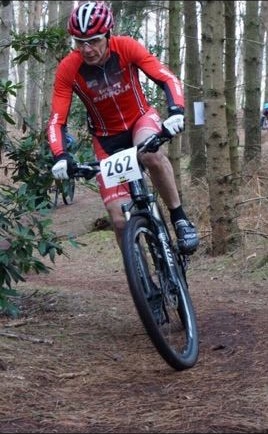 After good finishes in the earlier rounds, Mark finished 5th overall in the race series, but despite his high finish this time, Paul wasn’t eligible for a series placing having only competed in two of the  four races.