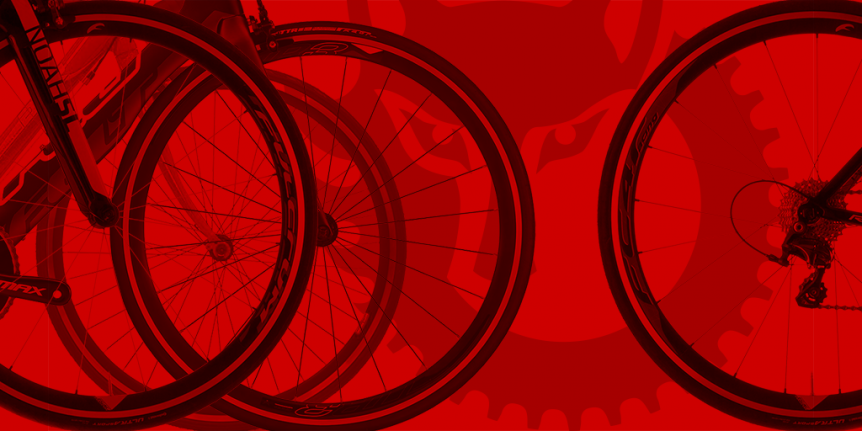 The first round of the Suffolk Race Series at Trinity Park, Ipswich on Weds 13th saw good results for the youth and adult racers.

Alex Cooper claimed his first win in a great U14’s race. The U14’s and U12’s races go off together around the closed roads of the show ground. With a small group of riders working together around the course for the 20 minute race Alex came in as 1st U14 boy closely followed by U12 rider Harley Gregory to claim victory in the U12’s!