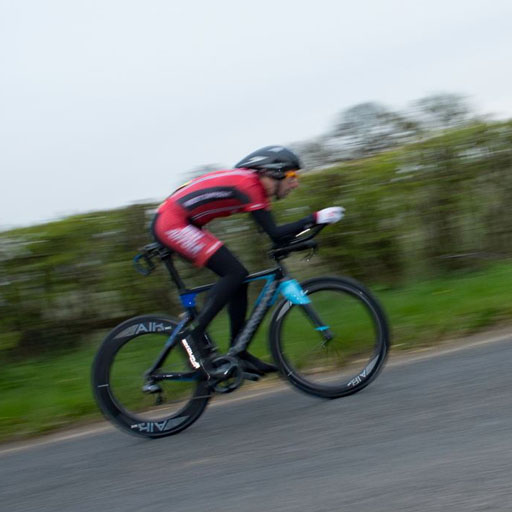 Richard Farrow has secured his 3rd successive Club Time Trial Series trophy and his 4th in 5 years. Richard was the fastest Wheeler last Thursday at Horringer and now has an unassailable 101 point lead with only three races to go.

Another personal best by Charlie Knowler gives him a 3 point lead in the Collard Shield, but with both Charlie and Clement Wallace unable to race in the last three events, veteran Viv Smith looks like the favourite to take the overall win, with outside chances for Harry Shingleton and Steve Rue.  Harry and Viv also recorded personal bests at Horringer, along with Julian Long.