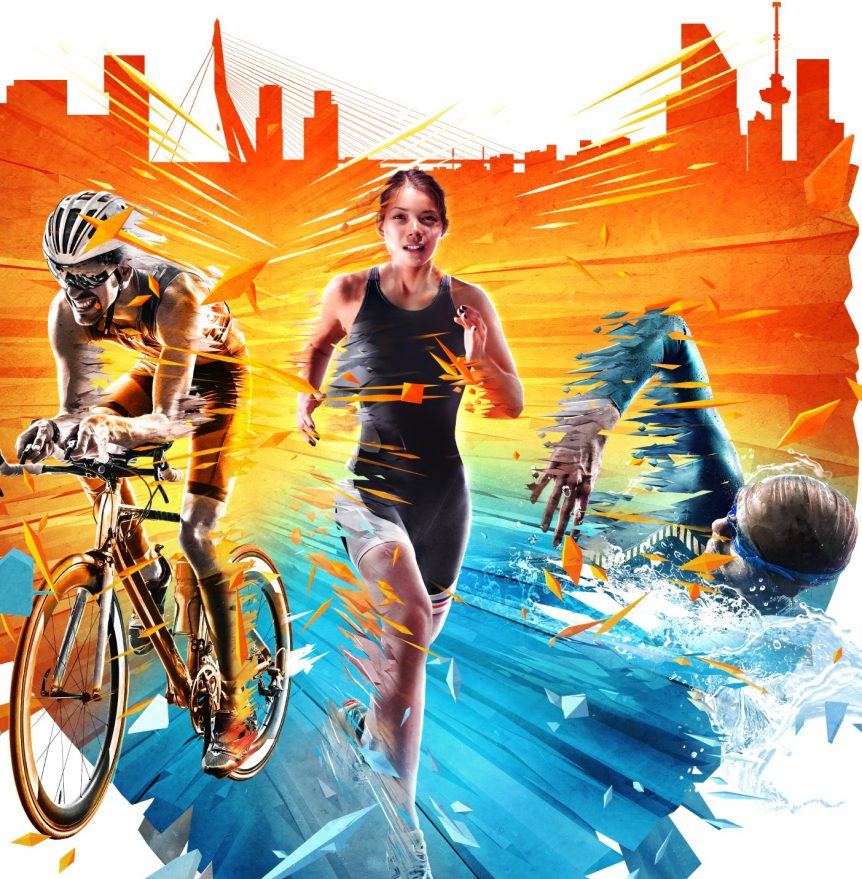 This post covers a busy fortnight for Wheelers triathletes.

Starting on 10th Sept, Hannah Mclnroy Naylor was in action at the Vitruvian Middle Distance National Championships. After a slower than usual swim, a mechanical on the bike which resulted in Hannah only having the little chain ring available for about half the race, she finished a fantastic 6th in the 25-29 AG with a 1:38 half marathon and an overall time of 5:02. 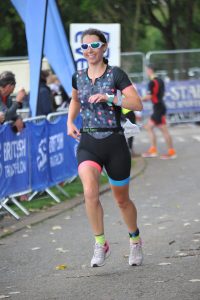 Last weekend husband and wife triathletes Pip Moore and Helen Samuel were once again flying the Wheelers and GB 🇬🇧 flags at the World Championships in Rotterdam.  After miserable weather prior to race day, they were relieved to see perfect conditions at the start, particularly with the extremely tight and technical bike course.  Pip was off first, competing in only his second Olympic distance, non- drafting race.  Unfortunately, leaky googles produced a slow swim time which meant he was playing catch up in the largest (150) age group field.  Decent bike and run times allowed him to gain a few places, to finish 36th overall.

Helen was also a little disappointed with her swim time but took full advantage in the draft legal sprint race and smashed the bike course.  After an injury plagued season, Helen was also pleased to post a sub 24min run time.

Graeme and Anne Fish were also competing in the Olympic distance and a special mention has to go to Graeme who’s selfless and thoughtful nature towards a fellow competitor was noted by many spectators.  On exit from the swim stage, Graeme was catching an elderly American from a previous wave who was having extreme difficulty with his suit.  With no regard as to the effects on his own time, Graeme simply paused, placed a reassuring hand on the American’s shoulder and helped him with his zip before speeding away.  Good on you Graeme!