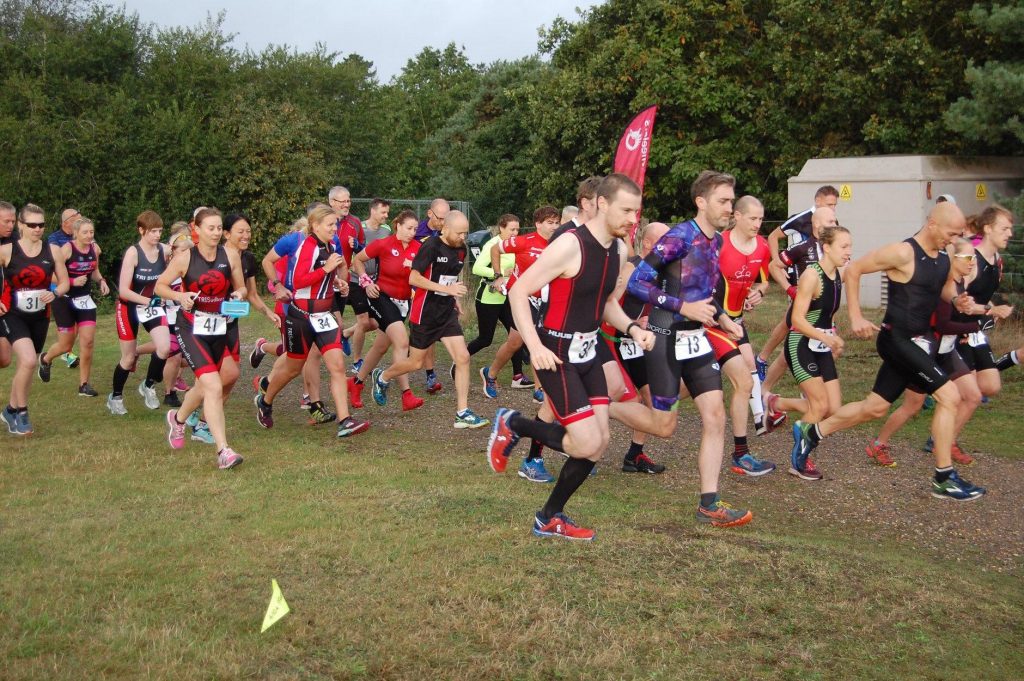 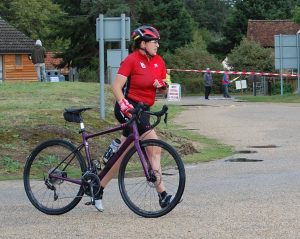 The Autumn Saxon Duathlon, hosted by West Suffolk Wheelers, is a great way to end your Duathlon race season. We bring you 5km-25km-5km of sheer pleasure!

Race HQ will be in the picturesque surroundings of the West Stow Anglo Saxon village. The 5km run course is one lap, touring around the Ancient Anglo Saxon Village and beautiful lake. The bike course sends you heading out into Suffolk countryside It passes through the sleepy villages of Flempton, and back to West Stow. The second run uses the same course as the first. The 2019 edition showed this was a quick course, and enjoyment is almost definitely guaranteed on this great course!!

Entry for the Saxon Duathlon is via Entry Central.

Entry for each competitor is £31 for BTF members.

£5 for a day licence payable on Entry Central for those without BTF membership.

You will need to enter your British Triathlon membership number and bring your race licence with you on the day and show at registration.

There will be designated zones throughout the course for spectators and you will be able to view the race throughout all disciplines. The West Stow Park is a beautiful location to walk around with many footpaths, however there will be some footpaths that the runners will be using during the race so please be aware and keep to the side. We wish to make this race an enjoyable and safe event for all competitors and give them a clear path throughout the race.

Direct any queries to the race director Matt Shingleton at membership@westsuffolkwheelers.org