Last night’s Monthly Meeting made a decision on new club cycling kit which has now gone to British Cycling for approval. The design, created by new supplier Santini, uses the two tone red as seen on the club’s banners and gazebo. While bringing in a much more modern clean look,  the black sides provide a nod to the current kit. 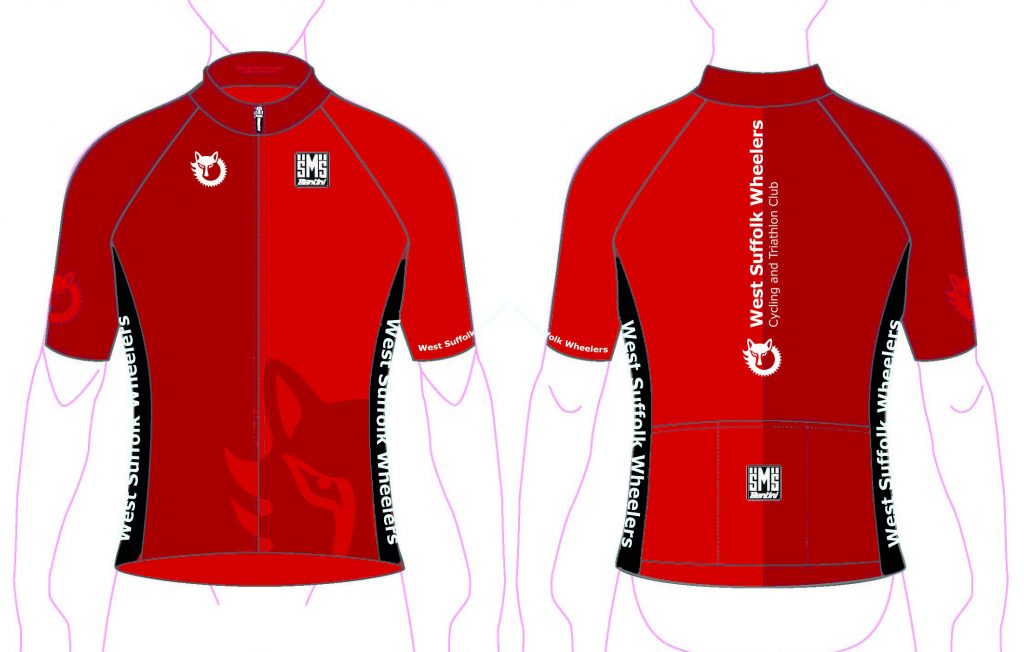 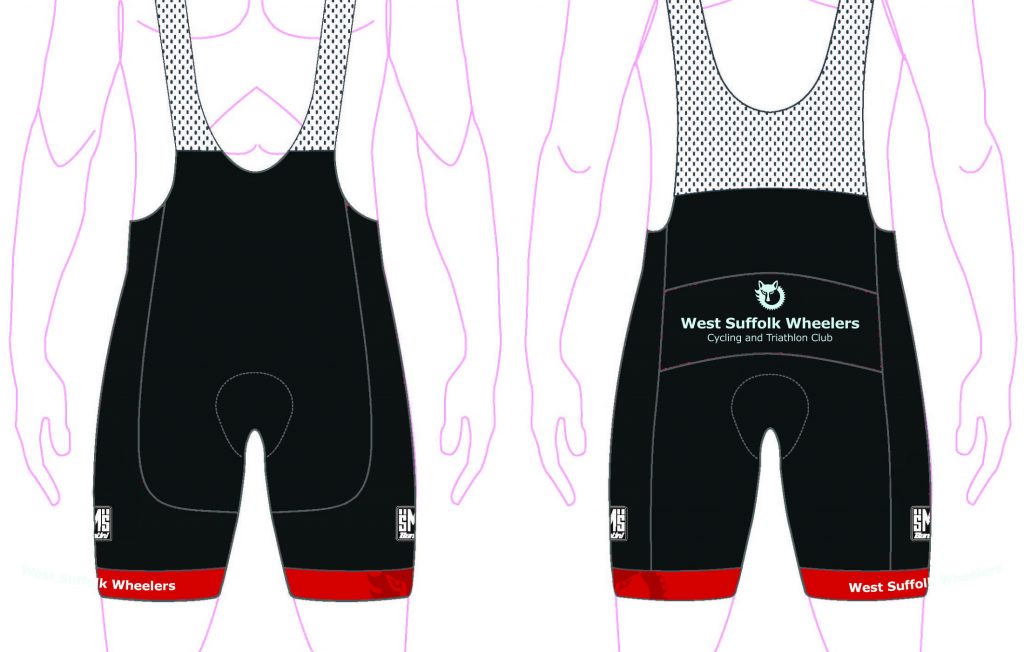