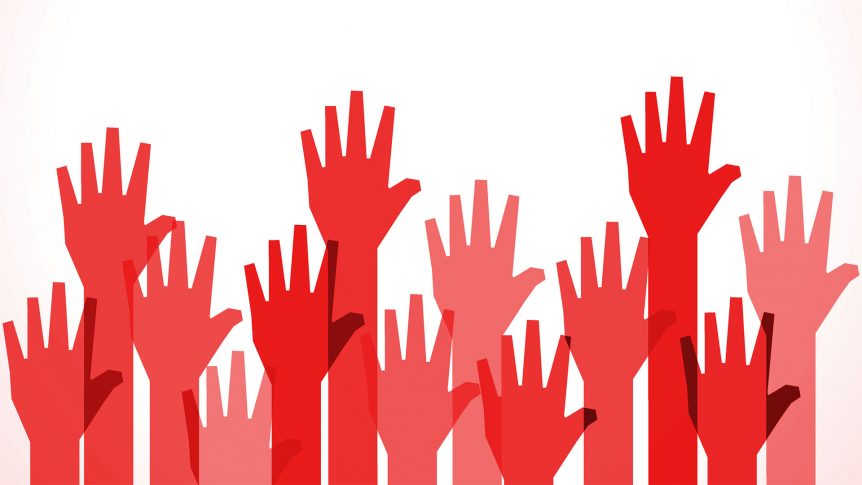 The Committee reports detailed a very successful year for the club with record membership, a healthy bank balance and in excess of 600 club activities over the last 12 months. Chairman Neville highlighted the fact that all this happens without a single paid employee; the magic happens due to the volunteer efforts of club members. Neil Lancaster was thanked for 22 years (and counting) hard work in his role as Treasurer and was also elected as a Club Vice President.

As members volunteered and voted to fill the many roles within the club, thanks was given to those members standing down. Adi Grimwood has built the Ixworth Crits over his 12 years as organiser to be the region’s premier circuit race event; Geoff Bouttell will have a hard act to follow. Responsibility for the West Suffolk Triathlon will transition from the redoubtable Julian Coleman, after his five years of growing this terrific event, to new member Sam Jackson. Darren Baker has stepped down as Press Officer and we will miss his entertaining reports. Sadly the post remains unfilled – any member who would like to take on the post should email admin@westsuffolkwheelers.org. We are also seeking a volunteer to be the male Welfare Officer for the club. Please contact Hannah Brookman via welfare@westsuffolkwheelrs.org if you would like to take on this very important role.

The full list of club officials has been updated and can be seen on the contact page.

There were three proposals put forward at the meeting, each generating considerable debate:

In the light of proposals 2 and 3 being passed, there will be changes to the club website, signage and club kit over the next weeks and months to reflect the new name. It is likely that any change to the club kit will be minimal. From now on any member entering events should, of course, use the name “West Suffolk Wheelers”.

The meeting concluded with a brief report on the recent Eastern League Cyclo-Cross event hosted by the club at  Hardwick Heath. Thanks was given to Giles Prime, Stu Grand and the army of volunteers for a superb event.