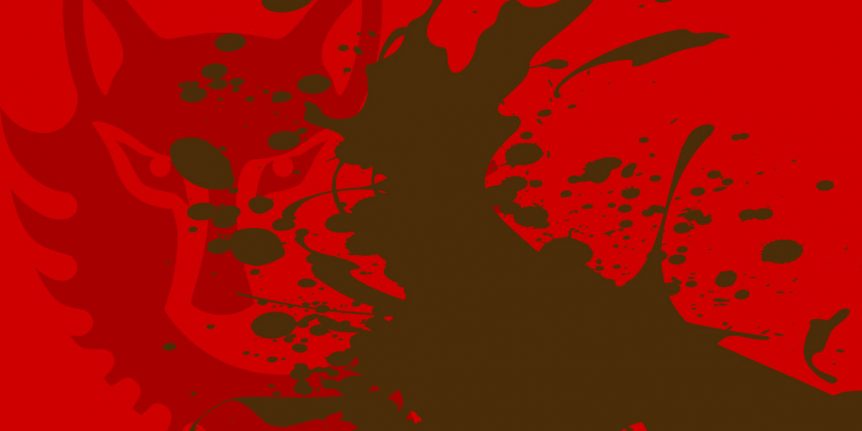 No less than 22 Wheelers took part in the penultimate round of the Eastern Cyclo Cross League, which was held at the World Horse Welfare Centre at Snetterton on Sunday. An excellent and compact circuit had been devised winding around the paddocks and even through the indoor arena, which proved popular with spectators taking cover from the wet and cold weather.

Harley Gregory secured second place in the Under 12 league overall with a second place in his race, whilst his sister Caris was the first Under 8 home in the U10 race, securing first overall in that league category. Tom Dickson rode to 4th in that race, just ahead of Sam Brook, who has completed an excellent first full season.

Matt Waller was the only member in the Youth race and rode well to 20th U14 and 40th overall.

Close rivalry was evident in the 50+ race with Paul Watson just pipping  Mike Bowen on the final straight to secure 4th and 5th places respectively, followed in by Peter Golding in 15th (3rd Over  60), Ian Mortlock 34th and Dave Griggs 36th whilst Nick Rush pulled out with a mechanical problem, as did Paul Sawyer.

The last meeting in the league is next Sunday on a new course in Cambridge, but the action will continue with the non-competitive Mille Maglia CX Sportive on February 18 and then a monthly Friday evening series starting in May on the CX course at Maglia Rosso in Hawstead.