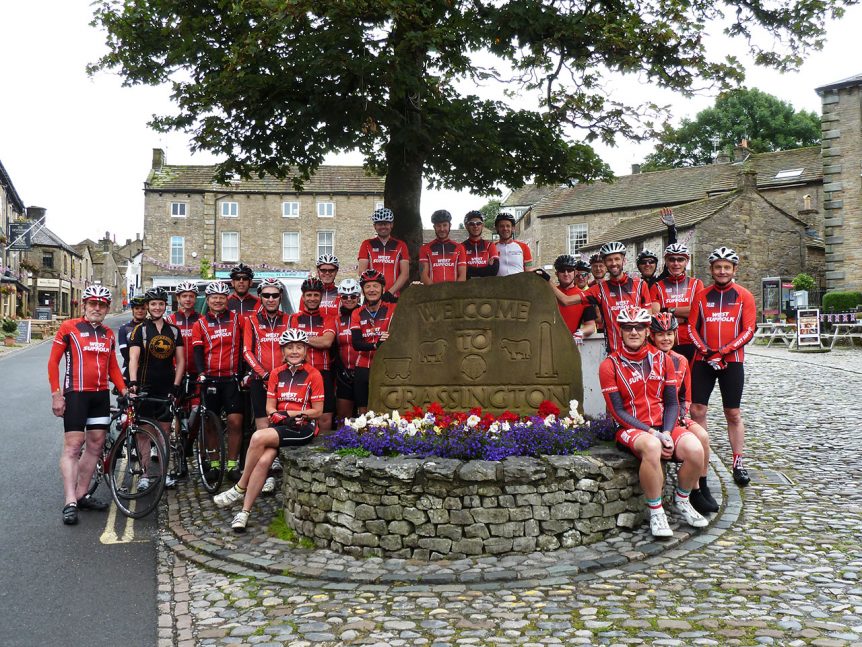 It was the high point of a fine weekend as one by one the Wheelers rolled onto the top of Yorkshire. Fleet Moss, highest road in the biggest county and a worthy challenge for any cyclist, had strung the Wheelers out along its 5km length, but by fair means or foul they all made it to the top. The reward was 20km of descent down into Wharfedale and the end of a long day of climbing. 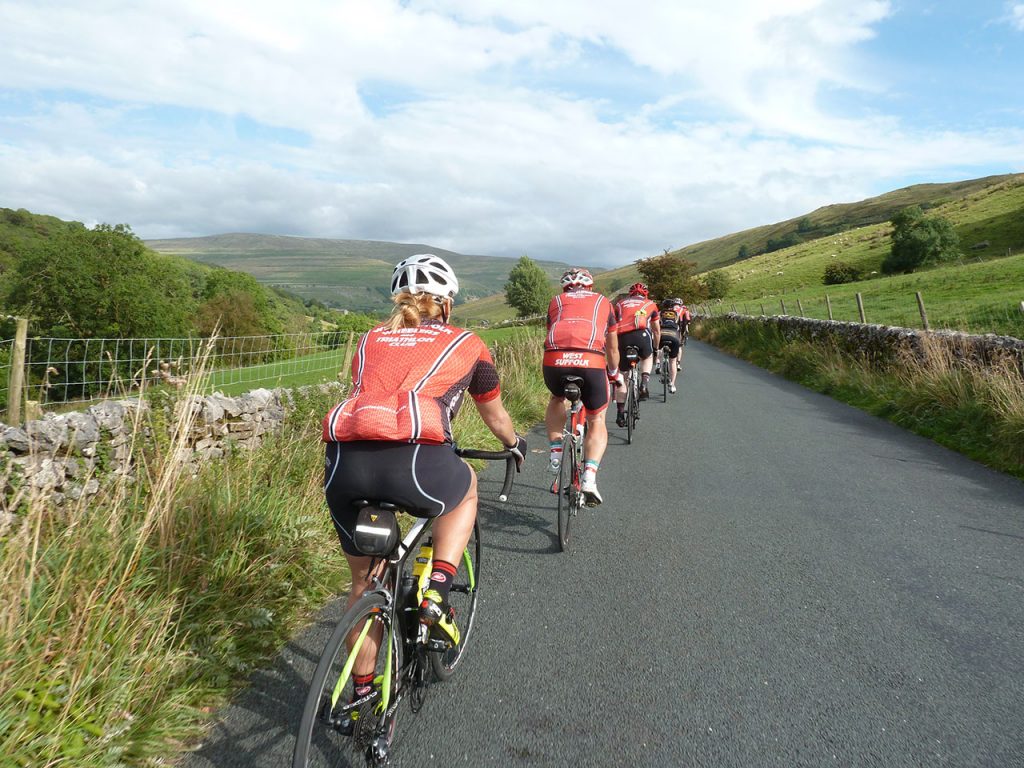 Before the Moss, all riders had tackled the 25% gradients of Buttertubs, fuelled by a fine cake stop at our old haunt of the Dales Bike Centre in Reeth. The B group had spent the morning riding over Kidstones Bank and Redmire Moor, whereas the A’s had ridden the fearsome Park Rash as their introduction to the day. From the cafe, Matt Shingleton used his persuasive powers for evil and convinced 5 others to ride an extra 23 miles with him into Teesdale and back over via the Stang. All Matt’s victims deserve credit for a genuinely epic day of 93 miles and 12,000ft of non-stop climbing. 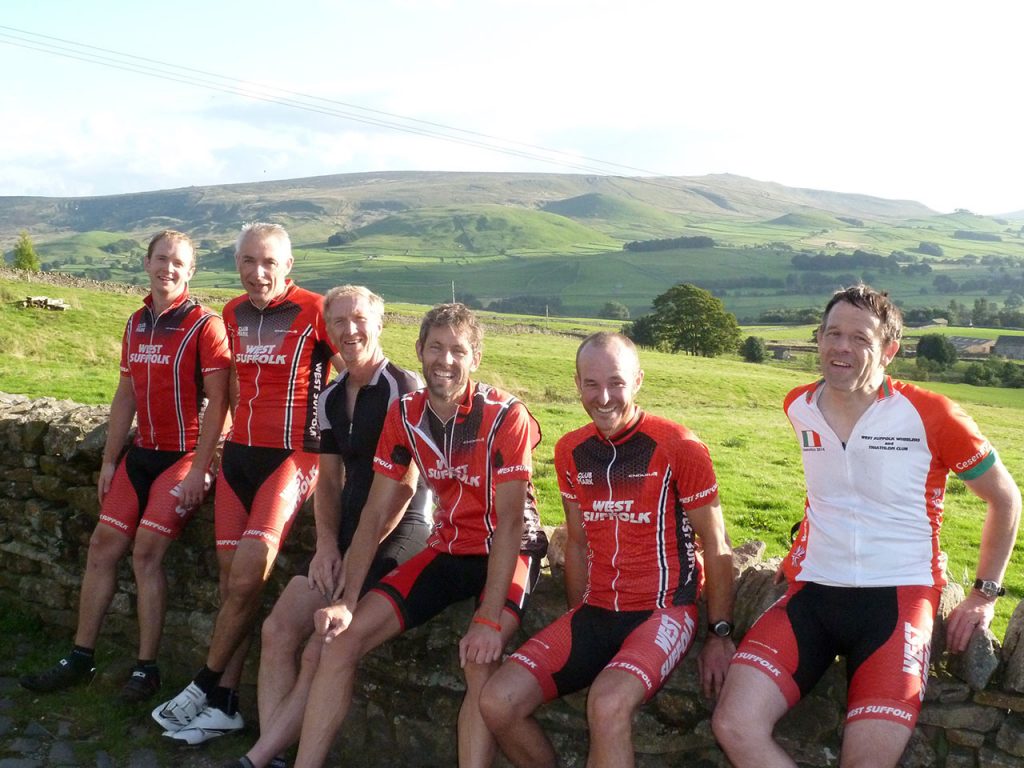 There were lots of tired bodies in the Devonshire pub over dinner, but there were plenty of smiles too. Given that few are used to the type of climbs the Dales offer, the Wheelers would have happily held their own with local riders. Special mention though should go to Stephen Hill and Nikky Feabes-Williams; Stephen for age-defying climbing and Nikki for defying her own doubts. 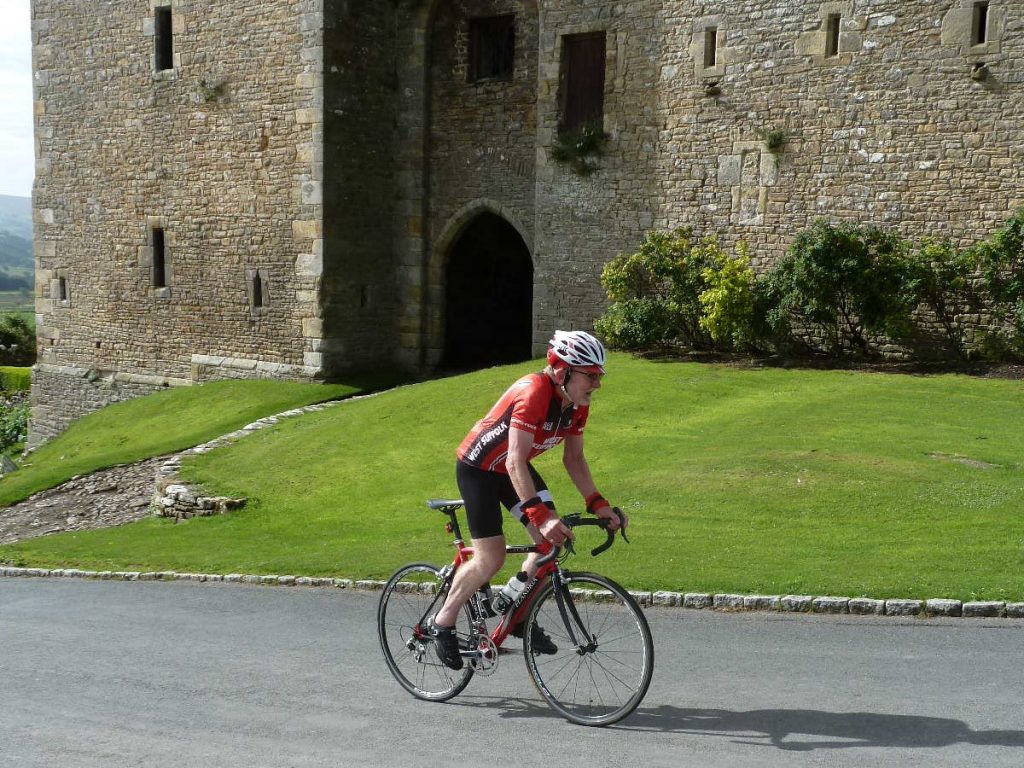 The third Wheelers Dales Weekend was, arguably, the best yet. Certainly the weather gods smiled with blue skies, sunshine and calm air; the wind only made itself felt over Black Park on the Friday Prologue. While the Grassington Bunk Barn didn’t have 24 hour cake access or a bike shop attached like the Dales Bike Centre, it did make up for it with its comfortable lounge kitchen and stunning views down into the Dale. That said, the sharp climb to get up to the views wasn’t welcome at the end of the day’s riding! 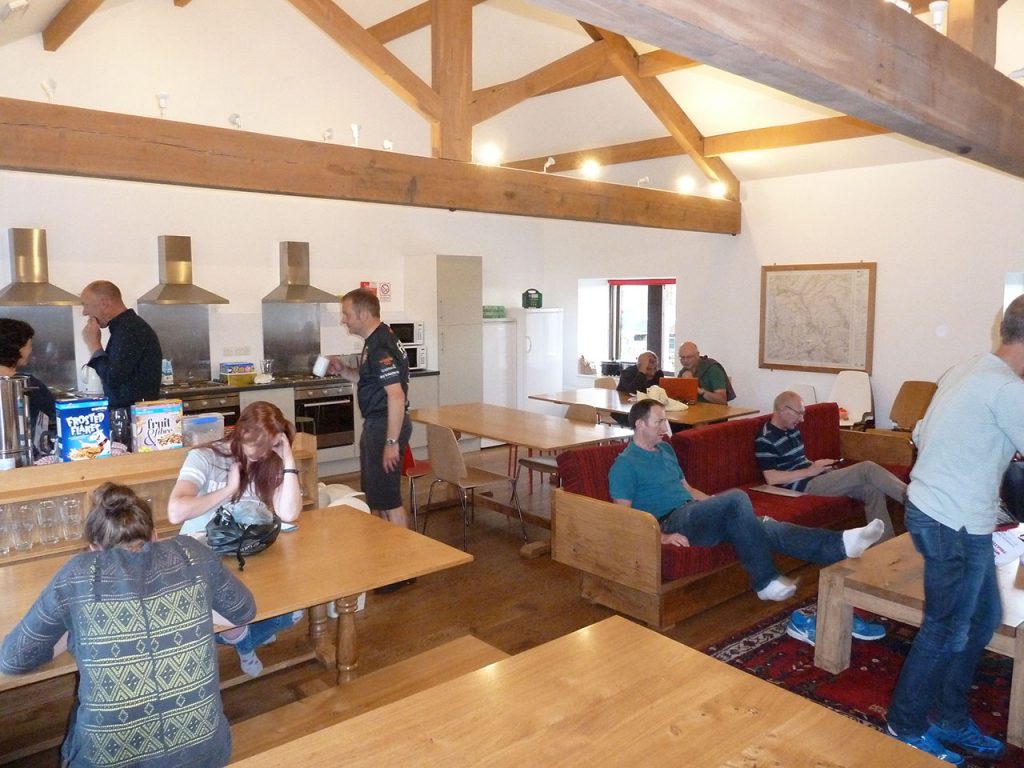 Sunday’s ride was blessed with perfect weather and the run through and up out of Littondale made the best of that weather with stunning Dales scenery. Adi G managed to sneak a cake at the wonderful Katie’s Cuppas – an “honesty box cafe” for hungry walkers and greedy cyclists! 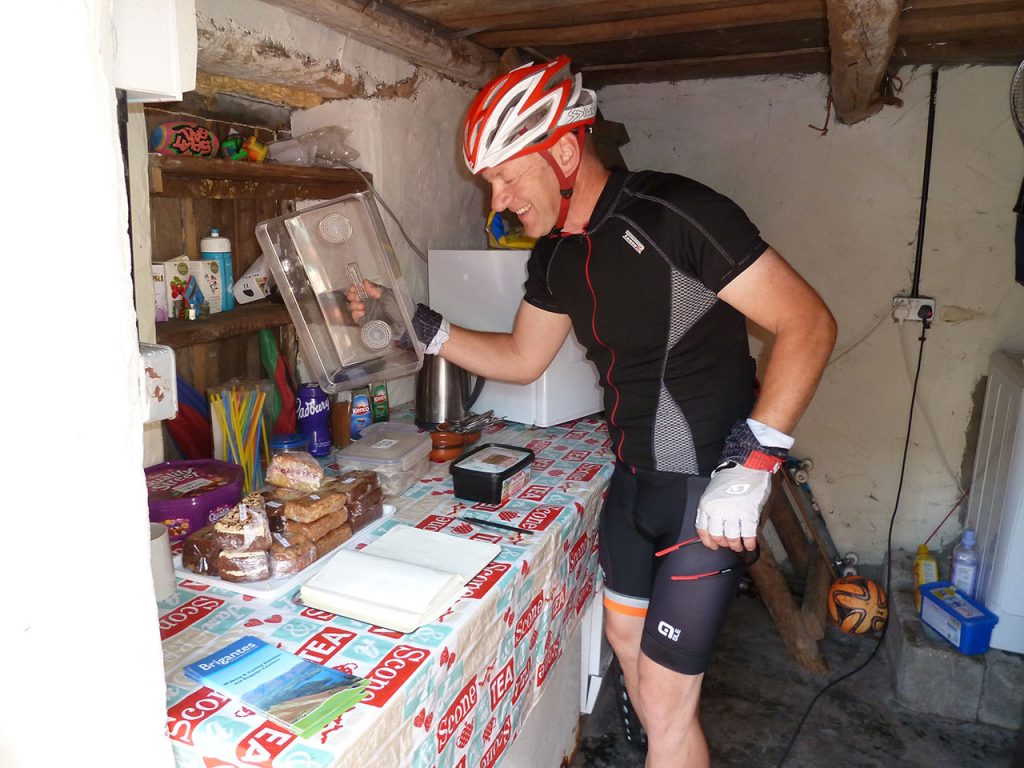 At the top of the climb, the B group took a left and dropped down into Malhamdale for a leisurely lunch. The A group and a small B+ group headed for the isolated Elaine’s Cafe over in Ribblesdale with the added bonus of a fast descent to the river and a further sweeping run into Austwick. Post coffee there was one last effort up the steep and twisty Langcliffe Scar to get over to Malham. All groups wound through the hamlets of Malhamdale, before regrouping back in Grassington, ready for the drive home. 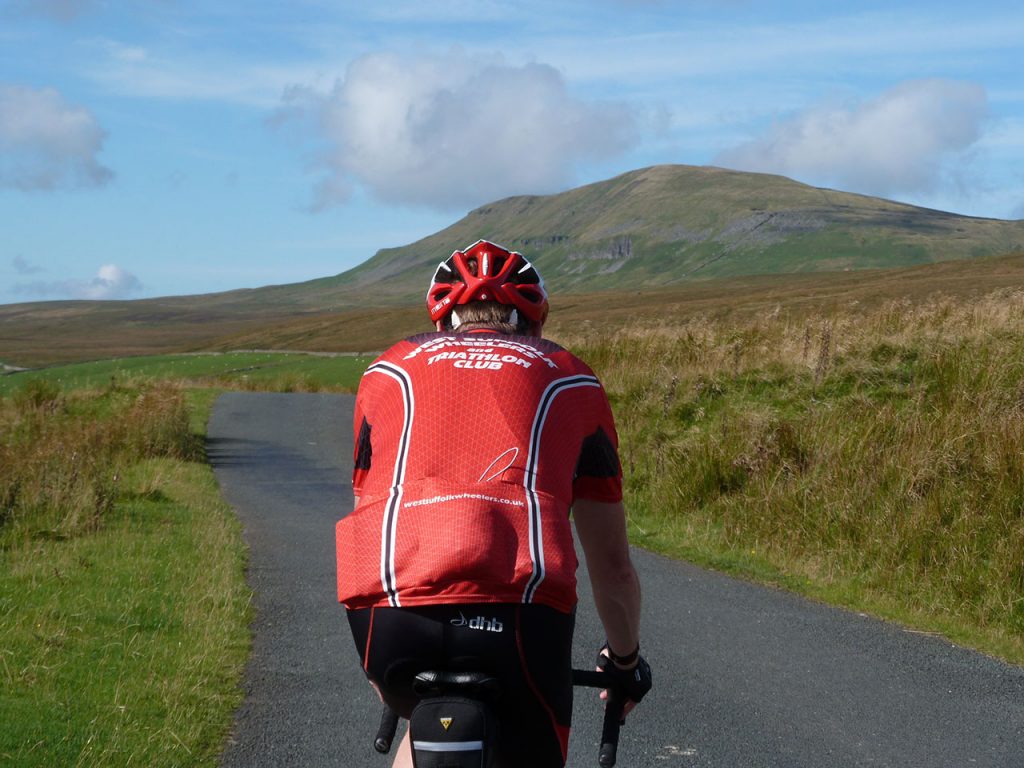